Native English speakers are lazy, ignorant and downright rude – or so we can appear when encountered abroad in non-English speaking countries.  However when we were preparing for our trip from London to Australia we were determined to put some time and effort into learning the languages of the countries we were visiting.  Those efforts were rewarded tenfold even when we were only able to exchange a few words.

We chose to concentrate on Russian and Mandarin as we were spending a month in Russia and three months in China.  We also prepared to learn some Vietnamese and Indonesian (two other places where we intended spending several weeks) along the way and downloaded courses in preparation.

At the end of our trip we had the following observations to make: END_OF_DOCUMENT_TOKEN_TO_BE_REPLACED

So, we have had it with Australia.  We honestly tried our best but our best was never good enough so we’re off.  We’ve had it with the Melbourne road trains and the rubbish weather.  While it’s rather nice to live in a country where you get a day off for the Queen’s birthday, a horse race and a football match (seriously!) it’s not good enough.

END_OF_DOCUMENT_TOKEN_TO_BE_REPLACED

So this year we both reached a half century and despite trying very, very hard to make a go of it in Australia we have admitted defeat and decided it’s about time we started to have a retirement plan.

So we’re selling the house (but that’s not going so well – one sale has fallen through already but we are practising patience).

We are looking at spending 60 days in Sulawesi and the Maluku Islands (the Spice Islands). We have a list of places we want to go and know that 60 days won’t be enough but that’s a problem we shall deal with later.

END_OF_DOCUMENT_TOKEN_TO_BE_REPLACED 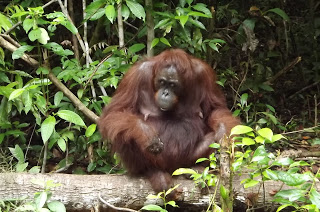 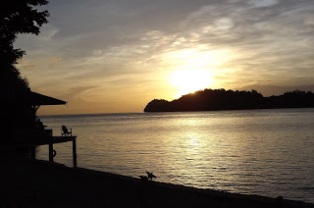 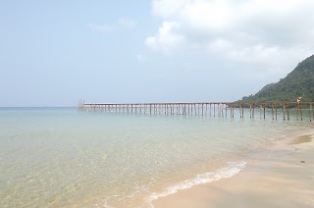